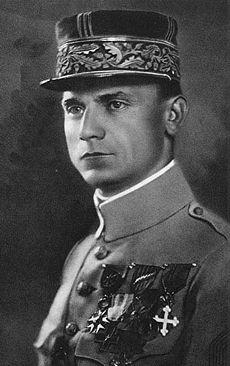 We would like to tell you something about Milan Rastislav Štefánik. He was a Slovak diplomat, aviator and astronomer. He was an exceptional and immensely gifted man. He was not a politician, but found in politics the means to fulfil his goals. His main idea was to bring together Slovaks and the Czechs into an independent state. This important general tragically died during the landing near Bratislava airport, which is also named after him.  This tragedy took place on May 4, 1919 at Ivanka pri Dunaji in the Slovak Republic

This Slovakian from Košarice conquered the world. If we think about the life of  Štefánik, perhaps you will agree that this statement is not “complete drift”. It is more than admirable what this little man from Košarice proved. After all, as a scientist and astronomer he travelled almost the whole world. He went to Mont Blanc, travelled to Central Asia and took several expeditions to Africa to build his own observatory.  He watched the stars in Tahiti, where he achieved his greatest achievements, which was also appreciated by the French Academy of Sciences. Also, few people in Slovakia know that he was the French government’s negotiator for building a telegraph network as well as building meteorological stations in Ecuador and in Galapagos. For these merits, the French Republic granted him the National Order of the Legion of Honour. A separate and well-known chapter is Stefanik’s achievements in the army and in the field of diplomacy. Thanks to him, we celebrate the 100th anniversary since the establishment of the first sovereign state of the Czechs and Slovaks.

In Slovakia you can find the memorial of of Milan Rastislav Štefánik, which is the place of his last rest. This memorial is located on the 543m ridge of Bradla above the town of Brezová pod Bradlom and the village Košariská. From this memorial there are wonderful views of the surrounding area. 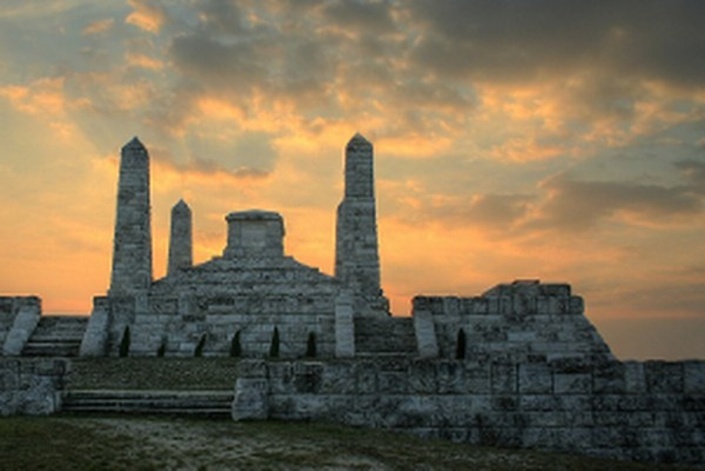