We bring you again more info about Slovak castles. Get some info and do not forget to visit them. The right season for it is here.

This castle was made between the 13th and 14 th century. Besides protecting the borders it was also an important business route passing through valley of Poprad to Poland. In 1412. Currently the castle is reconstructed and is open for public.

The town is well known for its majestic manor house which in the 1920s became the summer retreat of Tomáš Garrigue Masaryk, the first president of Czechoslovak Republic. The village retains the charms that led the leader here in the first place, including 400 years of history before Masaryk arrived.

The landscaped gardens which surround the castle are spectacular, and include an early 20th-century hunting lodge surrounded by bronzes of deer and other quarry in their death throes. The castle’s southern wing, reconstructed in the early 19th century, is regarded as the purest example of neoclassical architecture in Slovakia, and is open to the public (the rest is now a hotel). More info about Topolčianky you’ll find here.

While the origins of Vigľaš castle are not known, there are indications that it was built by crusaders in the 13th century. Later it served as hunting lodge for the Hungarian kings. Matthias Corvinus was known to hunt here. The castle was reconstructed by private investor and nowadays it is a hotel.

The castle was built in the 13th century by the Ákos brothers on a trade route leading from Transylvania through Košice to Spiš and today’s Poland. The Ákos family (which later changed its name to Bebek) lived in Krásna Hôrka from the mid-13th century to 1566, apart from a short period when the Mariássy family seized control of the castle. In 1578 the castle passed into the hands of [the Hungarian] Péter Andrássy and remained in the possession of the Andrássy family up until 1918.

A stone castle was built in the 13th century as part of the chain of the Kingdom of Hungary’s frontier defense castles ranging from Pressburg to Žilina . This castle was completely rebuilt as a fortress in the first half of the 16th century. When the Pálffy family acquired the castle in 1588, the fortress was completed, and it became a representative noble castle. Although the castle was damaged several times by fire, it was always reconstructed by the Pálffys, who were the owners of the castle until the Second World War. Today, the castle is a museum. 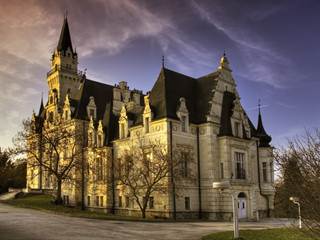 This castle was built by the Palfys. It was built in 1889. The castle is built in a beautiful English park. It was reconstructed in 2015 and now the castle is under the care of the Ministry of culture. 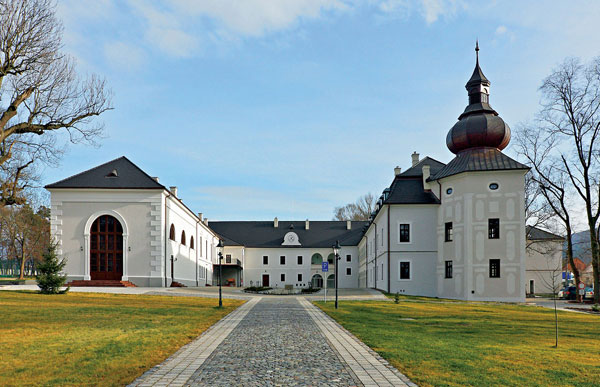 The first Appony residence became the Appony castle, the most famous landmark in the region.  It was inhabited until 1645 after which it was abandoned because of property dispute between brothers in the Appony family. Its area offers visitors numerous places of interests. 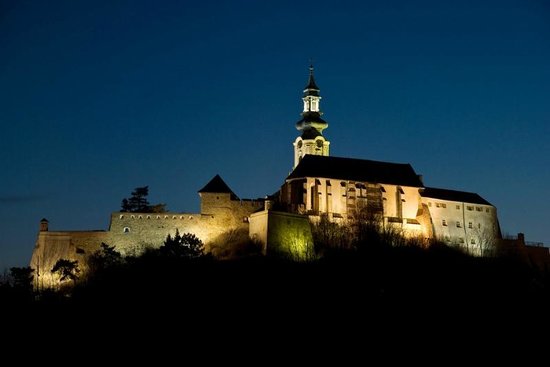